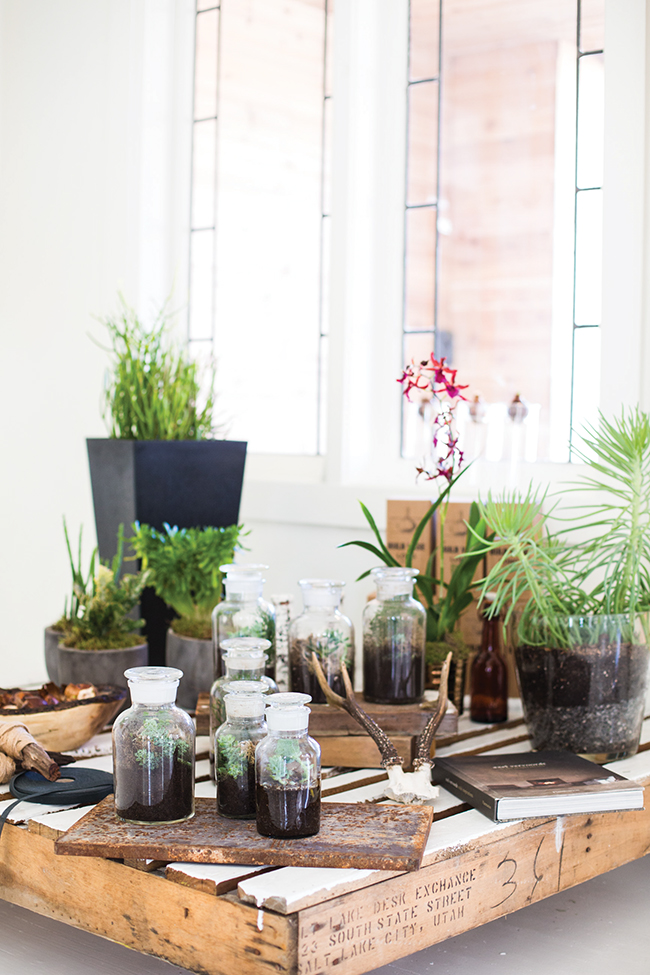 First a home and then a law office, a small SLC house now performs as Arte Haus Collectif’s gallery and shop courtesy of creative owners Holly Addi and Heidi Jube

Arte Haus Collectif, the gallery and dwell shop near 9th and 9th in Salt Lake City, is beautiful, but it wasn’t always this way. Once a small home converted into a law office, much of the building’s original structure and old-style beauty was lost over time. But early last year when owners Holly Addi and Heidi Jube saw it, they realized it had potential. 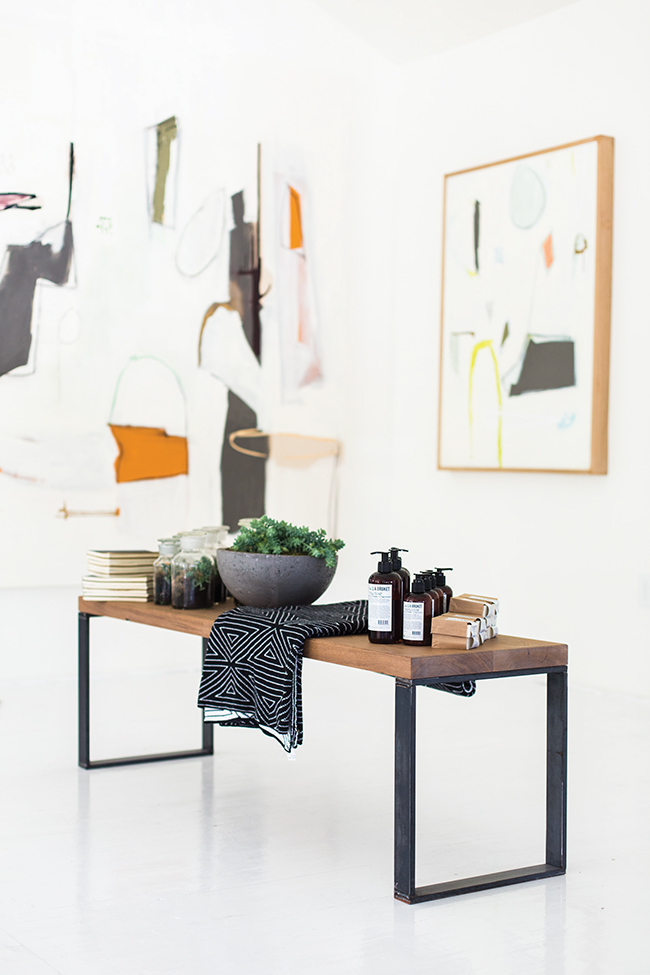 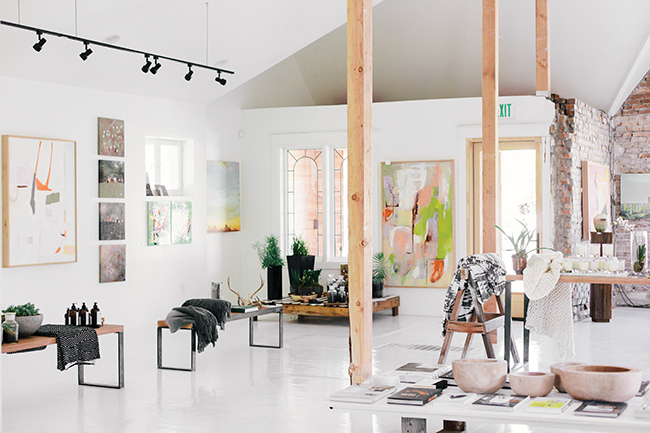 The two women shared a vision of the building revived and spent several months transforming it to look like they imagined. Much of that time was spent stripping it down to its original makeup. “The neutral white palette mixed with the wood and exposed 100-year-old brick gives this little gem an authentic, European feel. We wanted the space to feel as though you’d walked into a little place in Paris, Berlin or Copenhagen,” says Jube. 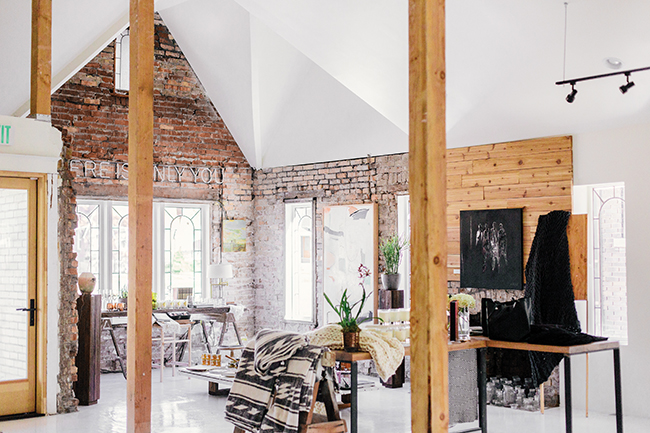 Now back to its roots, the shop houses works from different local designers and jewelers, international artwork and their own in-house brand, Collectif. Monokle Collection candles—Jube’s own—are sold almost exclusively at Arte Haus. Purchases are boxed, not bagged, and the space is perfect for hosting parties, gallery strolls and pop-up shops. 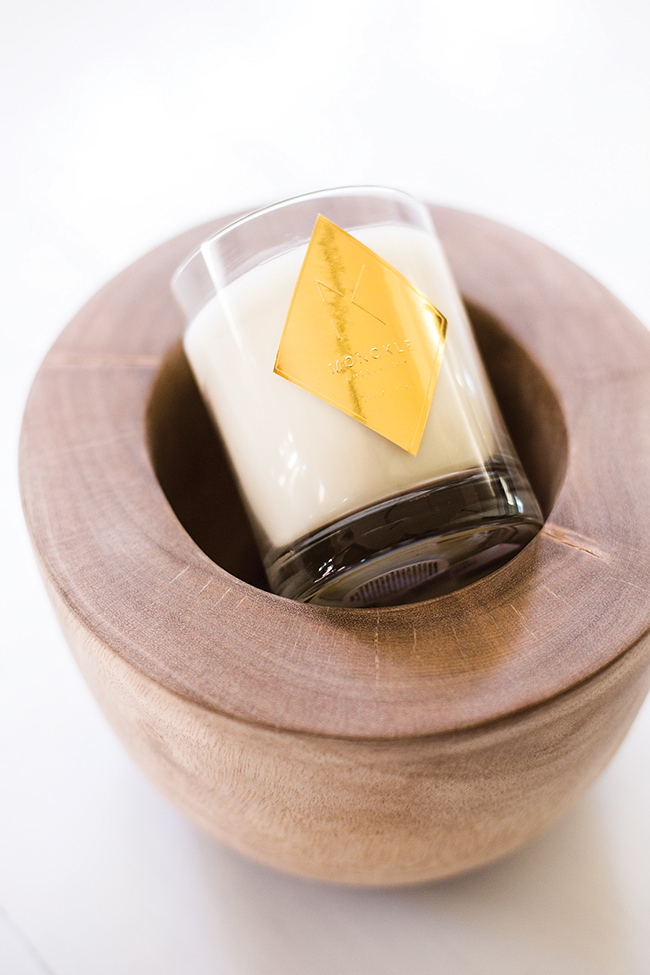 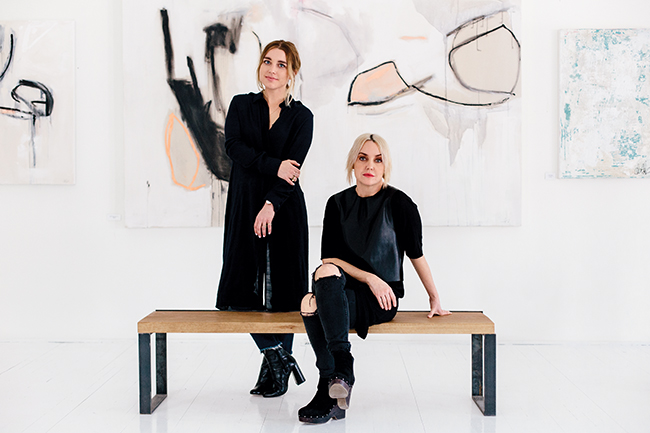 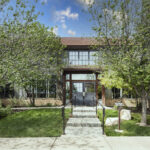 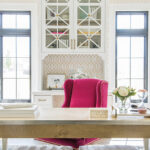 Home Office Inspiration: Beyond the Cubicle 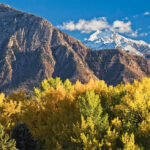 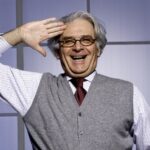 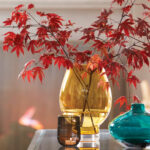 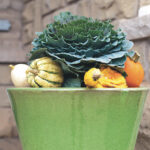 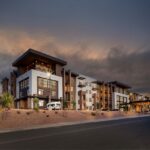