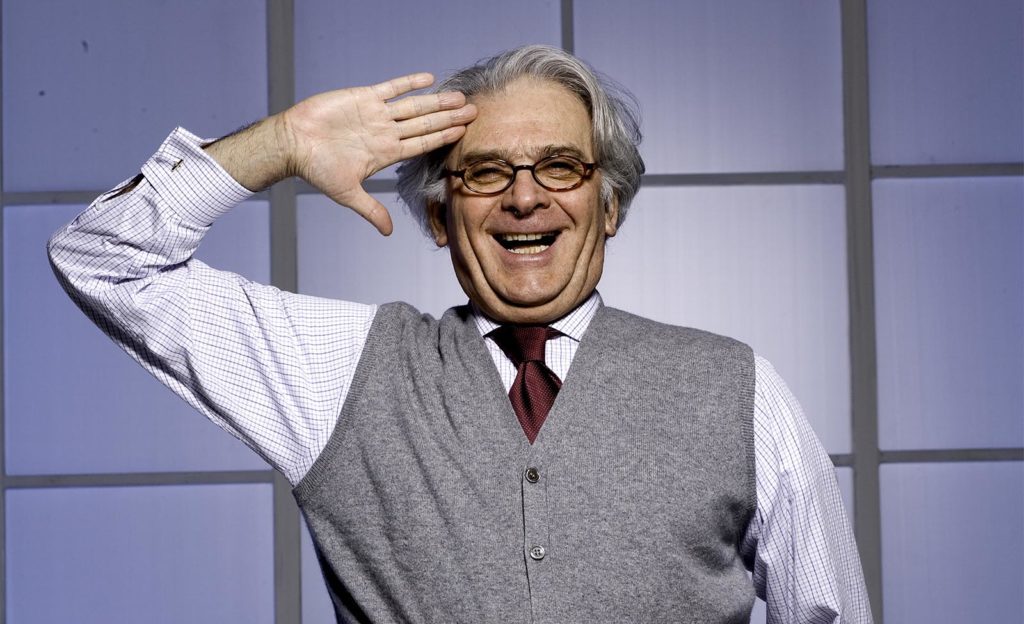 When you walked through the doors into Valter’s Osteria, time froze. Whatever year it was outside, within the restaurant there was no time. You were on “Valter Time” under the spell of the impish Italian, orchestrating his staff like a conductor with a baton of raised eyebrows, quick finger wiggles and, sometimes, stern frowns, to ensure all was well with every table. Amid the service dance, Valter Nassi glided from table to table, doing what he did best: Charm everyone who entered his realm.

Valter died Tuesday, at age 76, and the clocks that kept Valter Time have stopped with him. His death was, in the weird ways of our times, announced on a Tweet from former Utah Gov. Gary Herbert who pointed to Valter’s “larger-than-life personality.”

That personality was born in the small village of Monte San Savino, Italy in 1946. Once grown, Valter blew around the world, like Mary Poppins, working in restaurants in Europe, Africa and New York. (I’d say “North America” but New York is a country unto itself.) In 1996, his feet touched down in Salt Lake City, where he fell in love with the town he gushingly called “My Salt Lake City.”

And it was Valter’s City. He saw us back then, a little shy, a little self-effacing a tad backwoodsy and knew exactly what we needed: tableside carbonara and winking little treats whisked out from the kitchen (which often ended up on the bill). Valter truly became Valter after he launched Cucina Toscana with his partner Ken Milo in the Firestone building at 300 West and 300 South. This Valter was more than a restauranteur, he was an impresario. He impressed at Cucina Toscana until 2012 when he announced his short-lived retirement. He soon thereafter opened his namesake Osteria in the space that had formerly been The Metropolitian on 300 South and created a stage for his incomparable dance of hospitality and care.

Countless awards and accolades have been given to Valter, including a long run of Best Italian and Best Restaurant (period) Dining Awards from Salt Lake magazine, whose then-editor, the late Mary Brown Malouf, wrote of Valter, “he gives us the overriding impression that food is fun and that dining well is an experience to be enjoyed from the tip of your tongue to the depths of your soul.”

That about sums it up, right?

You can find more dining news and inspiration here.

A Grand Tour: High Style at The Grand America 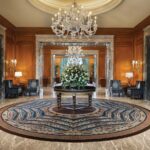 A Grand Tour: High Style at The Grand America 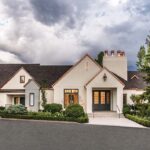 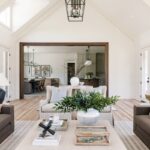 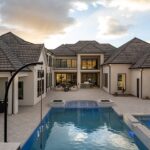 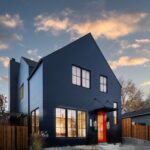 Photo Friday: New on the Block 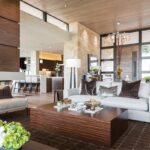 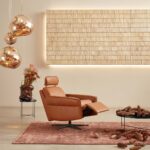 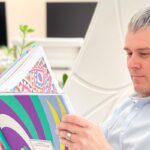 November 14, 2022
We use cookies on our website to give you the most relevant experience by remembering your preferences and repeat visits. By clicking “Accept All”, you consent to the use of ALL the cookies. However, you may visit "Cookie Settings" to provide a controlled consent.
Cookie SettingsAccept All
Manage consent